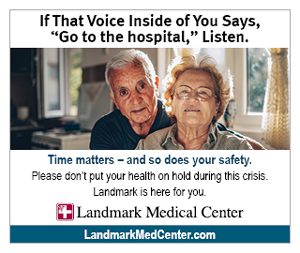 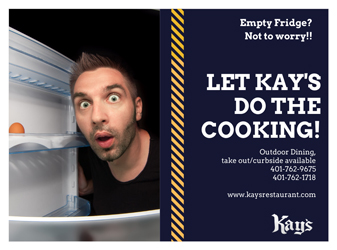 --Tonight is big memory night.  Tonight starts four nights and one day of reliving old memories and making new ones at the Holy Trinity Carnival at Park Square in Woonsocket.  Although the church legally changed the name of the parish from Our Lady Queen of Martyrs to Holy Trinity a little more than a year ago, this is the first year that change will be applied to the carnival.  In fact, the display ad in The Call calls it the “1st Annual” Holy Trinity Carnival, even though it’s been known under its previous name for more than 60 years.

When a change like this occurs, it affects different people in different ways.  Some people want a clean break with the past.  Others will accept the name change but cherish the memories of the past.  I’m with the latter group.  The promotional announcements have been running on the radio for weeks now, and every time I mention it to people they know just what I’m talking about, regardless of the name.  And they all have great memories of the summer church carnival at Park Square.

Some remember courting their eventual spouses there.  I’m in that group, too.  I used to take Denise there back when I was the only one who called her “Fabulous”.  It helped that the carnival was usually right around her birthday.  Others mention when they used to raffle off a new car there, back in the days before a new car cost more than $10,000.  Today, the car is gone, but the $10,000 raffle remains.  No problem, I like money better than cars anyway.

Everyone has a fond memory of this carnival.  So now it’s time to come out to that same stretch of grass at Park Square and relive your memories and make some new ones with people you care about.  The Holy Trinity Church Carnival at Park Square, even if tonight is the “1st Annual”, was more than 20 years old when Autumnfest started.  Think about it.  See you there.

--I remember a private conversation I had with a police officer friend of mine one time in which the subject came around to how they felt about their work.  They kidded about it at first, saying how it seemed to be a ‘growth industry’, but then they turned serious for a moment and told me, “It’s like shoveling against the tide.  Keep it up and you question sometimes if you’ll ever beat it.  Give up for just a day and you know you’ll be overwhelmed and you’ll drown”.  He said, “we keep catching the bad guys and putting them away, but they keep making new bad guys.  It’ll get to you if you let it.”  I asked how he finds the courage to keep going.  He told me, “sometimes there’s a moment when I get tired or disgusted or a little bit of both.  It happens, even to us.  But then I think for just another moment of what this world would be like to live in if good people gave up and let the bad guys win.  That thought is so terrible that it gives me just the little kick I need to ‘shake off the fatigue’ and get back into the fight.”

I left the conversation there, not wanting to dwell on a topic which clearly affected my friend so much.  I never asked them about the creeps who troll the streets with video cameras making up stories or trying to goad police officers into anything which might be caught on camera and used on social media.  But if I had asked him, I suppose he’d have said, “so long as they aren’t breaking the law, let ‘em have their fun.”

What’s my point in bringing this up?  I read a news story recently about the ACLU of Rhode Island joining the fight of a group called The Accountability Project which is trying to get internal records of employee discipline from the Pawtucket and Woonsocket police departments.  I surely hope these requests are for a high purpose and not for targeting individual officers who will be victimized by people with selfish motives.  I am reminded that history is full of examples of self-righteous individuals who caused, perhaps unintended, trouble.  But trouble nonetheless.

I think everyone needs to remember here that we are hiring human beings to do a job for us (police work) so we don’t need to do it ourselves.  It takes an exceptional individual to be a police officer.  But even though we ask them to do what is sometimes inhuman work, they are human.  As such, they may err.  Following their good character, they will improve themselves.  Everyone deserves to have the latitude in their jobs to do that.

Today we rightly honor those in the military for their service.  I think we should honor equally those who put on the badge and serve us in our police departments every day.  What would happen to our world if good people stopped choosing police work as a career?  It can happen.

It’s so easy to criticize.  Too easy, sometimes.  Give respect, get respect. 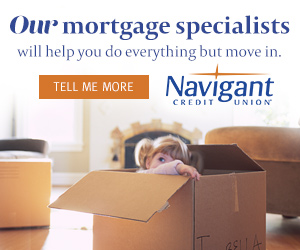 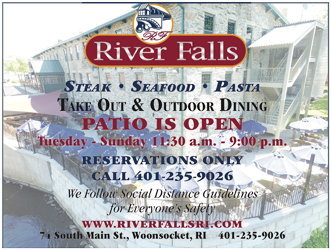